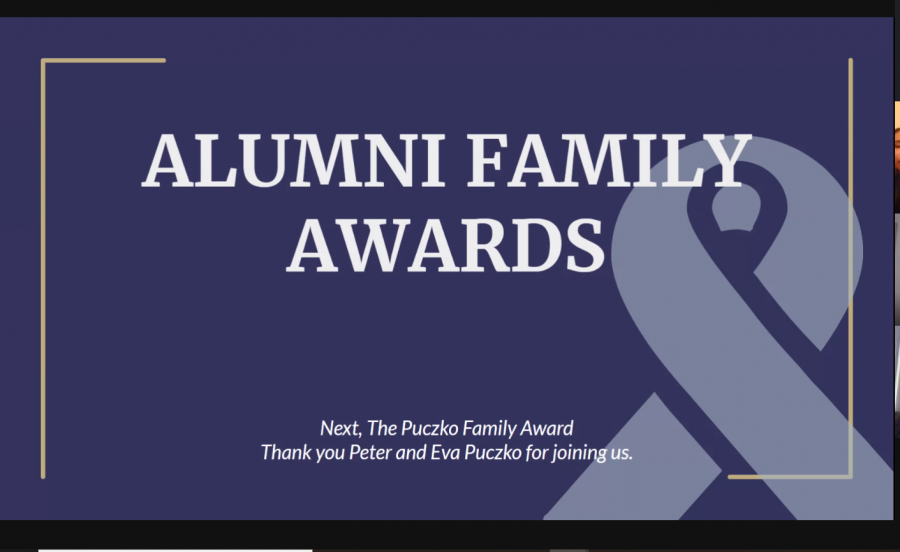 By Alex Burstein and Emily Delgado

As scientists around the world take the spotlight during the COVID, some of Lane’s Alpha students were putting their own scientific expertise to the test for this year’s Lane Science, Technology, Engineering, and Math (STEM) fair.

With the award ceremony taking place on Dec. 15, 2020, the Alpha department celebrated students who completed memorable and interesting projects.

Among the top projects was “The Effect of Road Salt on Grass Growth” by Sara Lopez, a third-year student in Alpha. Lopez placed ninth this year, moving her on to the regional competition. She also won the Friedman Family award, an award given out by an alumni family.

“I was thinking that I would like to receive an award, but I guess I wasn’t sure because I’m a junior this year and it’s mainly sophomores who participate in the winter fair, so with new participants I wasn’t sure what kind of projects they would have,” Lopez said. “But I’m really grateful that I’m able to advance this year and I hope I can continue working on my project next year.”

The first-place winner, Dhruv Bala, a senior in Alpha, did his experiment on,

“I created a neuro network to segment sidewalk and other road elements so what does mean, it’ll take a picture, my camera will take a picture of the sidewalk in front of it and identify and for example, sidewalk in pink, vegetation in green, cars in blue, etc. and it will all then mask all the other road elements except for the sidewalk and create a drivable path and it will know to get from point a to point, using google maps and apple maps,” Bala said.

Bala, who has been interested in STEM since he was young, saw the Alpha program as something he was very interested in.

“I did science fair for the first time in kindergarten, and I always enjoyed talking to the judges and explaining what my project was about, so then once I heard about Alpha at Lane I knew like this was the program for me,” Bala said.

This hasn’t been Bala’s first time taking home top prize at the school fair — he also won first place as a sophomore. That year he made it all the way to the International Science Fair (ISF).

Even with many experienced students like Bala and Lopez, this year’s fair was like no other, as the head of the Fair, Alpha director Lucy Young can attest.

“It was different, it was a bit more exhausting than normal,” Young said. “When I am in person with the student, I know one one one, talking with them, where they are with their experiments. Students would be in my room till 5, 6 o’clock at night, working on experiments. So I am able to keep track on what everyone was doing. So this year, obviously, it was a bit harder,  really getting students motivated.”

For Lopez, the pandemic made her switch her project to indoors after doing projects regarding road salt outdoors the first two years.

“I think this year was maybe the experiment that was the hardest for me, just because it was a new project. So I had to get new materials and I had to have a different procedure,” Lopez said. “So it was at first kind of tough because I had to test this thing to work out, and I’m glad I had my sponsor for that. But I had to actually redo because I started in September but I realized that some things worked and others didn’t. And then in October I was able to better those things and collect more accurate data.”

In an age where everything often seems stagnant, Bala found the stillness of the COVID-19 pandemic affecting his work ethic.

Students also had to tackle this year’s project with less collaboration than usual because of the pandemic.

“One good thing[s] about Alpha is that it creates a community of people who truly are motivated by the same things,” Bala said.

Young also agrees that the collaboration aspect of Science Fair was missed this year.

Top 10 (move on to the CPS regional competition)

6th – Marisa Martinez (The Effect of Juglone on Root Growth)

Angela Rose Goce (The Effect of Fertilizer on Alfalfa Growth)

Madeline Sullivan (The Effect of Fabric on Mask Effectiveness)

Best Collaboration with a Mentor