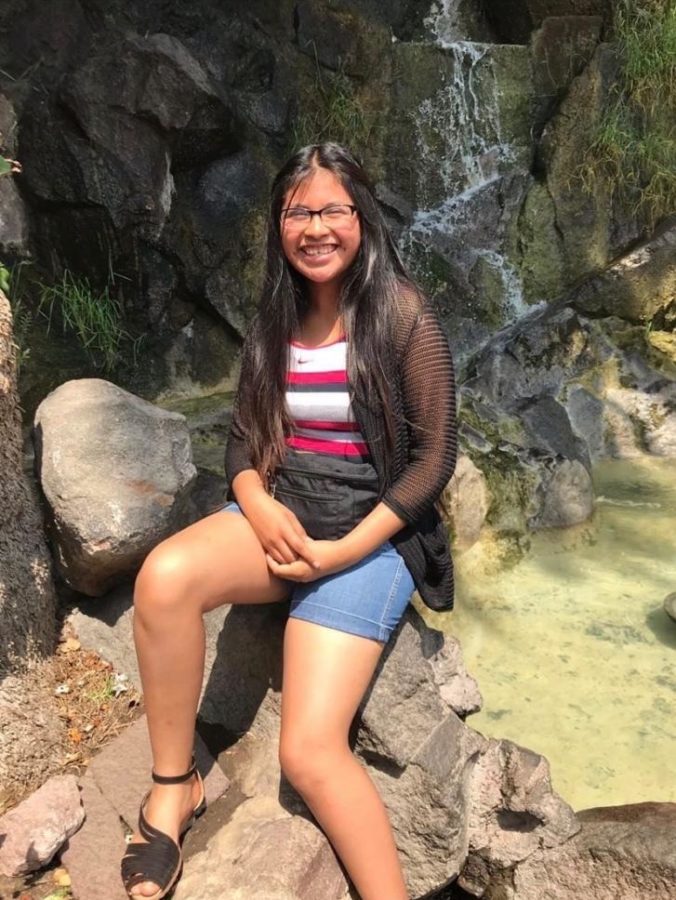 For the second time in five months, the student body has elected a new student to take the Student Representative spot on the LSC.

Dayana Bautista, Div. 262, was announced as the winner in General Student News on the March 26 newsletter with 356 votes. Candidates were told of the results earlier that week.

“Now that I will be the Student Representative on the LSC I am more than excited to go into the next school year and continue to help our school grow as a community,” Bautista told The Champion via direct message.

Although Bautista won, the Student Representative poll is non-binding and she will have to first be confirmed by the CPS Board of Education. According to the 2020 LSC Election Guide, “One (1) student is to be appointed to each high school LSC by the Board of Education following a non-binding advisory student poll.” This part of the process is usually little more than formality.

Only three candidates were on the ballot for the election. Sean Groh, current freshman class president, came in a close second with 272 votes and Sarah Lim finished third with 64 votes.

Notably absent from the running was current LSC Student Representative Eric Garcia. Garcia, who originally did not know he was going to be on the 2020 ballot, won by one vote over incumbent William Cashman in November.

Since the November 2020 election was delayed due to COVID (it was originally supposed to take place in April 2020), Garcia is serving a shortened term that will only go until June. Bautista, if approved by the Board of Education, will begin her term then.

“When campaigning I used social media as a way to spread the word of this election,” Bautista said. “I reached out to various of my friends and even to students I had never met and informed them about the election and reasons why they should vote for me. This was actually very fun. I was able to meet a lot of students.”

Another addition to this year’s election was expanded campaign statements from all candidates. A week before the election, on March 12, Lane sent out candidate statements with Q&A from all three candidates.

As Bautista awaits to be confirmed by the Board of Education, she said she is ready to help all of the students at Lane, one of the key points of her campaign.

“I would love to see more students using their voice, students from different backgrounds,” Bautista said. “During this remote-learning school year I think a lot of students have started to put their words to actions and have really helped the school. I want more of this. More projects in the school where all students can help the environment around us. I really hope we are in person next school year, safely of course, and can’t wait to see what is in store for us!”