The Lane Tech Champion • May 10, 2021 • https://lanetechchampion.org/11060/opinion/in-cheerleader-case-the-supreme-court-should-reaffirm-students-free-speech-rights/ 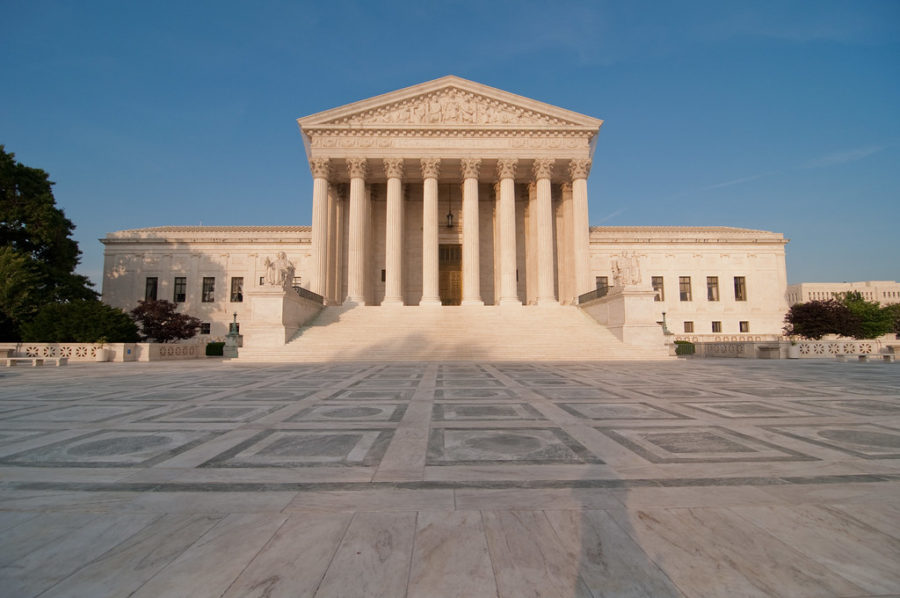 Convening via telephone, last week the Supreme Court heard arguments in perhaps the most important case concerning student speech in over a decade.

Mahanoy School District v. B.L (the initials of Brandi Levy) began in 2017 when Mahanoy Area High School freshman Brandi Levy discovered that she had not made her school’s varsity cheerleading team, making instead only the junior varsity team. Over the weekend and outside the school facility, Levy took to Snapchat to express her frustration, posting a picture of her and a friend holding up their middle fingers with the caption “F— school f— softball f— cheer f— everything.” Another cheerleader took a screenshot of Levy’s snap and showed it to a cheerleading coach. Levy was then suspended from the cheerleading team for a year.

In their landmark decision in Tinker v. Des Moines (1969) , the Supreme Court ruled that the First Amendment prohibits schools from censoring student speech unless it constitutes a “substantial and material disruption” to the learning environment. The central question in the current case is whether the First Amendment allows schools to censor off campus speech.

In Mahanoy School District V. B.L, the Supreme Court should rule in favor of Levy and protect the free speech of students.

The school district claims that it should be allowed to regulate off campus student speech that can reasonably be expected to reach campus. But this argument lacks a limiting principle. In our technological age, most anything could reach the school campus via social media. Without a clear distinction between on campus and off campus speech, school districts would have the power to regulate all kinds of speech. By the district’s standard, a school could theoretically punish a student for a vulgar Snapchat about a controversial political topic, the kind of speech that has historically been fully protected by the First Amendment (see the court’s decision in Cohen v. California).

The Tinker case created the standard of “material and substantial disruption” to the school’s learning environment to judge student speech. But no such disruption occurred in this case. School days at Mahanoy High School continued as normal. The matter was primarily kept between individual members of the cheer team. There is absolutely no evidence that Levy’s snap was the cause of any disruption to normal school activities at all.

According to their brief, the district  claims that they should be allowed to regulate off campus speech because of bullying and harassment that could potentially occur online, affecting the safety of students. However, schools can achieve this without expanding Tinker to allow for regulation of off campus speech. For example, real threats, legal parlance for threats that a reasonable person would interpret as a real and serious communication of an intent to inflict harm, are not protected by the First Amendment. If a school were to punish a student for malicious threats or cyberbullying that occurred off campus, it would still be allowed to do so under traditional First Amendment doctrine. It does not necessarily follow that schools should also have the discretion to regulate a broad array of off campus speech.

This is by no means a straightforward case. During oral argument the Justices seemed genuinely torn on how to grapple with the complex issues at stake. The case is further complicated by the ubiquity of technology where seemingly private speech and conduct can be spread widely through social media.

But for the protection of students’ free speech rights, the court must draw a line between on campus and off campus speech and rule in favor of Levy.