Open gyms returned, allowing athletes to train and have fun over the summer 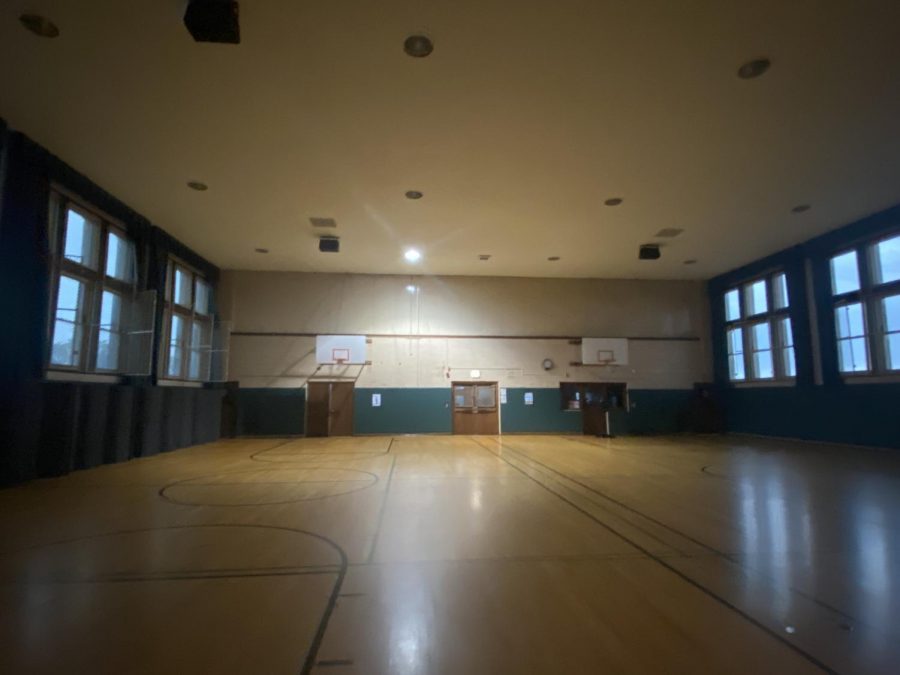 Gym 3, where wrestling hosted their open mats Mondays and Wednesdays this summer.

Students were able to brush up on their skills while creating friendships this summer during open gyms.

Basketball, running, soccer, wrestling and baseball were all allowed to host open gyms according to an email that was sent out to the student body from Tara Johnson, Lane’s Director of Admissions, on July 10.

The open gyms lasted four weeks from July. 12 through Aug. 5. Each sport was assigned an area, time and day to host their open gym.

While an email was sent out to the student body, some athletes who attended first found out about the open gyms from their coaches.

“I learned about the open gyms from my coach who posted it on Instagram and on Google Classroom as well,” wrestler Noemi Marchan, Div. 265, said.

The open gyms also gave athletes the opportunity to improve their skills and learn new techniques over the summer.

“Any chance to get some mat time is a great opportunity to improve my skills,” Marchan said. “Plus, I get more time to work on technique and since not many people go, I get more one-on-one time with my coach.”

Even though some sports didn’t have a huge turnout, it allowed for the promotion of their sport to recruit more underclassmen.

According to Marchan, the open gym was a great opportunity to encourage recruitment as the wrestling team is 70% upperclassmen.

Similarly, according to basketball player Sean Molloy, Div. 180, the open gyms also gave upperclassmen the chance to make connections with the underclassmen.

“I was super excited because we weren’t able to have [the open gyms] last year, so I was looking forward to playing with the team and meeting younger kids,” Molloy said. “We bonded with the younger kids, like the freshman and sophomores, because we haven’t gotten to really do anything with them.”

As connections were formed, students who were new to Lane also got familiar with the campus, making new friends and bettering themselves.

“It gave students an opportunity to get on campus and develop some friendships with peers and teachers/coaches. It also helped with the familiarity of our campus,” Cross Country Head Coach Kristopher Roof said in an email. “It provided a positive outlet and space for them to unwind and work on their physical, social and mental health!”

According to Roof, the open gyms are something that should be continued as they are beneficial to students, guardians, and coaches.

“I believe that it is very beneficial for the Lane population and that the choices given to the students reach many of their interests. The fact that students do not have to ‘pay’ for a summer camp is also a bonus and I think parents/guardians find solace in the fact that their child is at a safe place,” Roof said in an email. “On the other hand CPS coaches are some of the lowest paid coaches in the state so it also provides us an opportunity to earn some extra money doing what we love!”