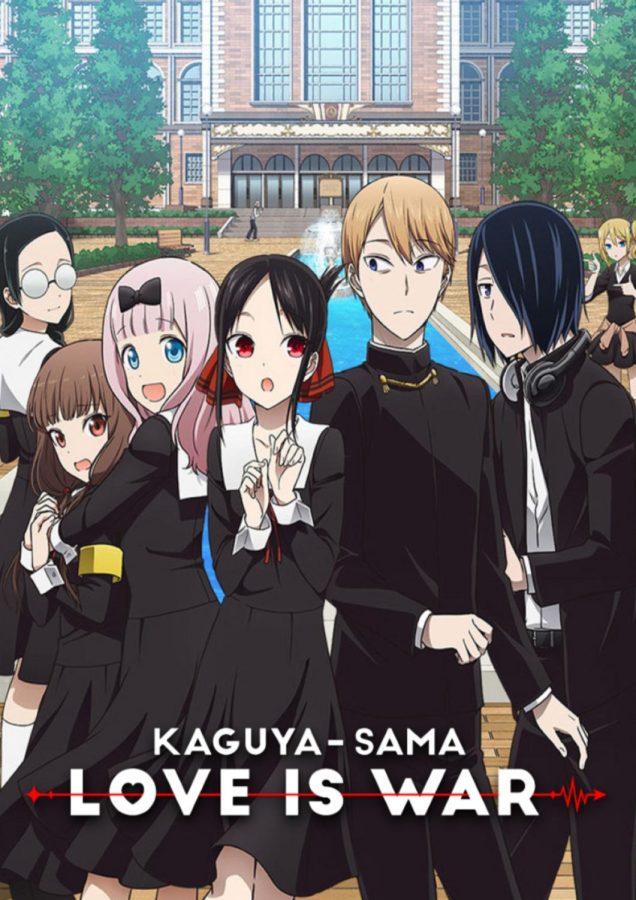 “Love, Rosie” follows childhood best friends Rosie Dunne (Lily Collins) and Alex Stewart (Sam Claflin) as they pretend their feelings for each other are solely platonic for over a decade.

As they reach their more mature adolescent years, the romantic chemistry between them gradually heightens, and on Rosie’s eighteenth birthday, they share a drunken kiss.

The next day, in her hungover state, Rosie can’t recall the kiss and regards the night with distaste. Unaware that Rosie can’t remember the kiss, Alex takes her distaste personally and decides to set his sights on the most popular girl in school, Bethany Williams (Suki Waterhouse). Subconsciously, Rosie is jealous of the relationship between Alex and Bethany, so she dates her most prominent suitor, Greg (Christian Cooke).

Despite their new love interests, their plans for the future are unchanged — the ultimate goal being to move from their tedious London suburb to live out their dreams in Boston.

But on their prom night, foolish decisions are made that cause dreams to be put on hold — at least Rosie’s dreams. Alex moves to Boston while Rosie is left behind, and from there, their frustrating decade-long pining and miscommunication begins.

I’ve watched this movie countless times and the feelings that are evoked each time are just as intense as the first time I watched it. If you are someone who enjoys stories which convey that love prevails no matter the distance or time, “Love, Rosie” is the romance for you this Valentine’s Day.

In 2016 I discovered what still is my favorite movie, “500 Days of Summer.” Directed by Marc Webb, the film depicts the relationship between its two main characters, Tom Hansen (Joseph Gordon-Levitt) and Summer Finn (Zoey Deschanel), through the perspective of Tom’s horribly misdirected expectations of love. Tom believes that he won’t be truly happy until the day he finds “the one,” in contrast to Summer, who associates love with being nothing more than fantasy. Defying traditional romantic comedies, the movie says upfront that it is “not a love story.”

Marc Webb directed the film, jumping around through the 500-day span of Tom and Summer’s relationship to contrast the highs and lows of their time together; the style of its directing is one of the reasons why I love it so much — it’s not shot like a traditional movie. The film depicts scenes of Tom’s expectations of a situation juxtaposing the reality, the characters in alternate movies, as well as direct interviews with the characters.

The film poses questions about the actuality of love; is there a correct perspective on how to view love?  “500 Days of Summer” is the perfect movie to cuddle up with significant others — or let’s be honest, ourselves and discount chocolate — for Valentine’s Day.

Lona Skinner (Sami Gayle) and Bennet Russell (Jacob Latimore) are arch-rivals competing for the number one spot in their school. Perfect 4.0 GPAs, presidents of every club possible and applying to the most prestigious schools in the world — yes, Lona and Bennet sound like your average Lane students, competing with their own classmates for that number one spot. And like most arch-rivals, they hate each other.

This hatred formed at the beginning of their relationship and has continued throughout the rest of their academic career. Now, in their senior year of high school, they’re both up for president of the debate team. However, both of them get the position, forcing them to work together as co-presidents. Even worse, in order for them both to qualify for the state debate tournament, they have to enter as a pair instead of singles.

For fans of the enemies-to-lovers trope, “Candy Jar” is the perfect Valentine’s Day pick for you. This simple and cute love story will no doubt put a smile on your face and help you feel a little less lonely this February.

Shinomiya Kaguya (Koga Aoi) and Shirogane Miyuki (Furokawa Makoto) are vice-president and president of the student council at the noble and prestigious Shuchin Academy. Both are known for their exemplary talents, academically or otherwise, and are quite popular among the student body.

When they are first appointed to their positions, they are quite indifferent to each other, but later on in their academic careers, their indifference becomes affection. They are aware of their feelings for each other, but instead of confessing and dating like typical teenagers would, they use it to intensify their rivalry. Their take is this: whoever confesses first is inferior, and the one being confessed to will ultimately have the upperhand in the relationship.

They turn it into a competition — whoever confesses first is the loser. Each episode follows a battle of wits and petty schemes to get the other to confess first. Who will succumb to the pressure first?

This romance anime is different from others because instead of watching protagonists fall in love, these protagonists use their love to fuel their own superiority complexes. It’s absolutely hilarious, and you’ll find yourself rolling your eyes at their ridiculousness. Regardless of the competitive nature of the show, it has its sweet, tooth-rotting moments that will surely make you smile. If you’ve never watched an anime, I suggest this one for you to enjoy over the course of this cold February to warm your heart.

Set in Toronto, Ontario, the film follows Scott Pilgrim (Micheal Cera), bass player for the band Sex Bob-Omb and his relationship with a highschooler, Knives Chau (Ellen Wong), who’s six years younger. While on a date, Scott catches sight of a pink-haired girl, Ramona Flowers (Mary Elizabeth Winstead), and instantaneously falls in love with her. Unable to break things off with Knives, Scott pursues Ramona despite his current relationship. In order to date Ramona, Scott must defeat her seven evil ex-boyfriends in a battle to the death.

If you are not a fan of traditional, sappy romantic movies, then I recommend “Scott Pilgrim vs. The World” for you this Valentine’s Day. It has all the same elements but is told through a plotline containing varying genres of video games, comic elements and special effects, making it more entertaining to watch.

The movie “13 Going on 30” starts out as a typical coming-of-age story, with young Jenna Rink (Christa B. Allen) desperately trying to fit in with the popular girls while neglecting her best friend Matt (Mark Ruffalo) in the process. After a humiliating birthday mishap, she locks herself in a closet and wishes she could be 30 because of a magazine article she read. Little does she know, her wish is about to become her reality.

She wakes up with the mind of a 13-year-old in the body of a 30-year-old New Yorker (Jennifer Garner), with new responsibilities, such as being the editor-in-chief of Poise magazine. She struggles to navigate her life as a 30-year-old, but she has the hardest time grasping that she and Matt are no longer best friends. She is even more upset by the fact that Matt is engaged to another girl.

While adjusting to her new life, Jenna discovers that the person she has become as an adult is condescending and conniving. She decides to reinvent herself while also rebranding Poise magazine. In the process, she reconnects with Matt. Through lively photography sessions, swing set banter and sharing Razzles, we learn that what is meant to be will be.

The movie teaches us that we should enjoy life in the moment instead of yearning for the future. Be warned that the last scene is a major tear-jerker. If you love fashion, 80s music and cheesy dance mobs, this is the movie for you!