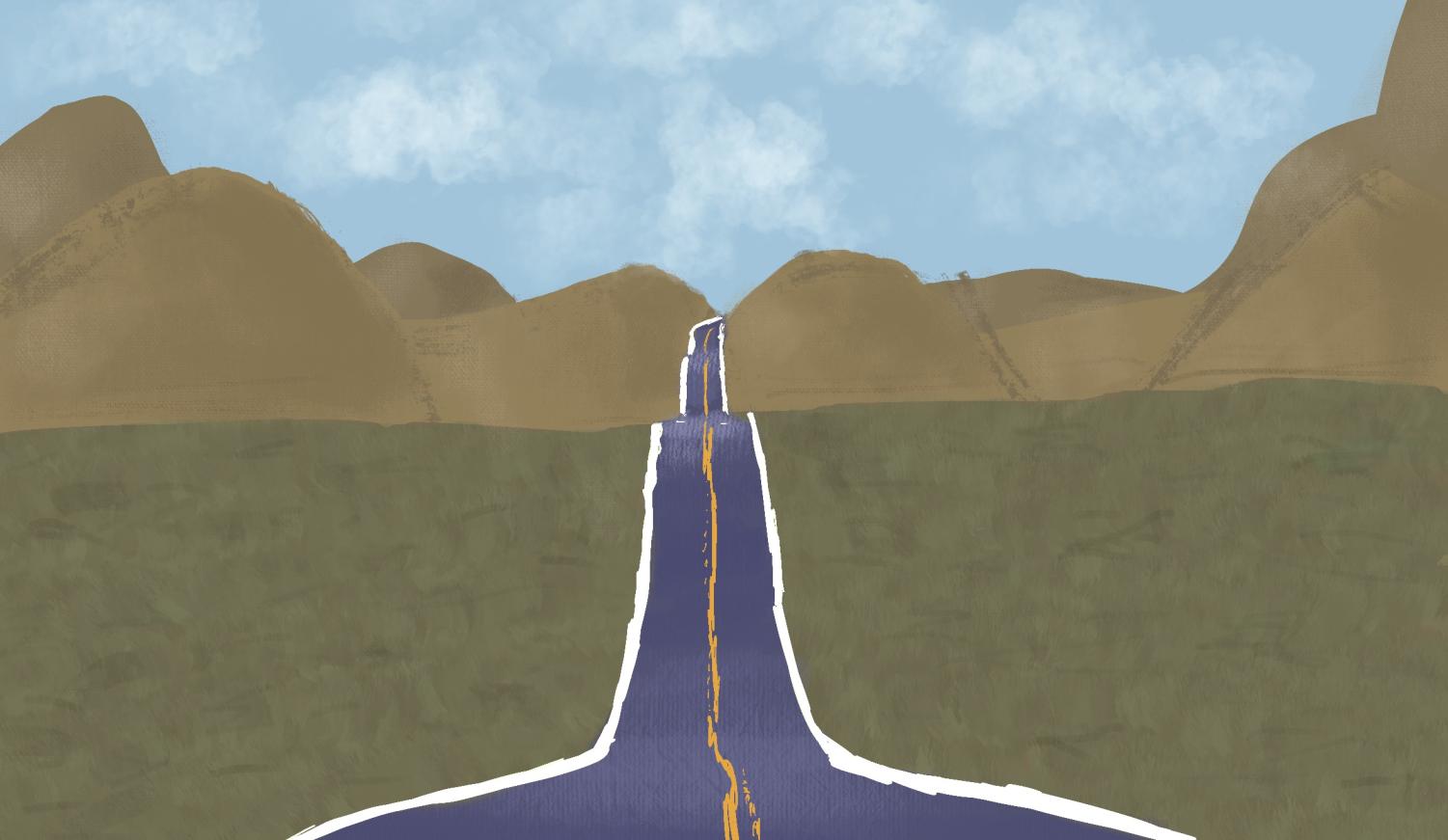 On enjoying the present

Everyone lives, everyone enjoys living”

Mouth open, arms splayed, sweat dripping and sinking into an ever more uncomfortable couch I was, to my surprise, happy. Just like after every Auburn vs. Alabama game, I felt entirely flushed from the four hour ordeal; like a freshly wrung sponge.

Every Saturday from September to Thanksgiving, I sit and watch the Auburn Tigers play football. Likely to their annoyance, anyone who knows me can attest to this fact. Yearly, as football season approaches, I calmly inform my friends that “Once fall starts, I’m gonna be pretty much unavailable for 4 hours every Saturday.” For whatever reason, they always think I’m joking. I’m not. I’ve canceled dates and forgone many nights out in order to watch my Tigers.

The seriousness which I ascribe to this team is probably a bit ridiculous. Especially given that I’m from Chicago and not, you know, Alabama. Strange as it is, it still matters to me. My dad attended, and so did his. Almost my entire extended family has some attachment to Auburn, whether they attended or not.

For their sake at least, I find myself pacing in front of a TV blaring the sounds of football.

Auburn is up 10 to nothing. It is the fourth quarter. Nobody thought this would happen.

It was supposed to be a rout — Auburn is mediocre, Alabama is decidedly not. Yet it has taken a touchdown pass from Alabama quarterback and Heisman winner Bryce Young in the final seconds to merely send the game into overtime.

Auburn will eventually lose, and that will make me sad. But as time passes and I cool, that sadness will change. Those feelings will twist, swirl, loop and glide until they settle, dual and incandescent, as pride and joy. Even though Auburn lost, even though Alabama was celebrating and even though everything I wished wouldn’t happen had happened, I am happy.

Never in my life have I been happy after a loss. I’m sometimes proud, occasionally angry but usually sad and disappointed. Having fun? Enjoying the game? What am I, ten? Losing is for losers, so only losers lose. I’m not a loser, so a loss for me must be wrong. It could only happen through some mistake. A mistake that now demands correction. A correction which requires obsession. An obsession that requires conception. A conception that… Do I need to spell it out? I presume any reader almost certainly attends or at least knows someone who does attend Lane, meaning they are likely exceptionally familiar with this mindset.

Specifically, what I refer to is the inability to stop and enjoy.

When I was a freshman and I just started taking the train, it was the worst part of my day. All I wanted was to either get home or get to school (mostly so I would be one step closer to home). By making the train a loathsome task to be completed, I ruined one of life’s great experiences. It created a place where all I could do was complain. How much longer? My back hurts. My feet hurt. I want to sit down.

This year, after the pandemic, that’s changed, I think. The bus and train are my favorite part of the day, the greatest points of calm and contentment in an otherwise hectic time. Mainly, it’s a change of mindset; instead of focusing only on where I was (literally) going, it’s on where I (literally) am. By focusing on the actual train, it’s been rejuvenated for me. No longer a task to be completed, but an experience to be enjoyed.

It’s holding off meals for 4, 5, 6 hours because you just need to finish that one thing and eating will get in the way.

It’s getting into screaming matches with the people you love because they, like all of us, live imperfectly.

It’s both feeling you need more friends and being frustrated that those friends you already have take away your time.

So I try my very best to plan my life in hours, or preferably not at all. I desperately try to focus on questions like “What am I going to have for lunch,” and “What time is it?” Not “Where should I apply next” or “When am I going to get a job.”

Those answers will come when they come, and I’ll make those choices when they need to be made. I’ll control what I can control for now, and accept what I can’t. My team either wins or loses, the bus either comes fast or slow, life moves forward. Why be so concerned with where it’s going? I just want to enjoy the ride.