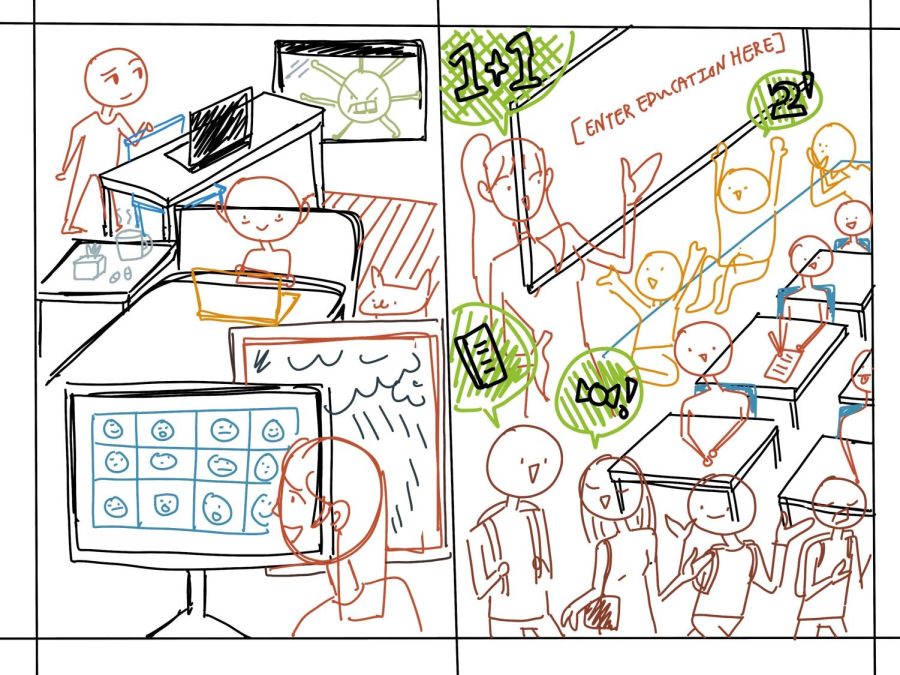 The school debate does not have to be all or nothing

Ironically enough, it took a snowstorm, a non-pandemic related event, for many to see the inadequacies in Chicago Public Schools (CPS)’s pandemic-era virtual education infrastructure.

As snow blanketed the city on the eve of Thursday, Feb. 2, many non-district schools such as DePaul and St. Ignatius made the prudent decision to close before students and their families would have to brave the clogged streets and winter weather. But for CPS, as is often the case, students relied upon word of mouth and secondhand rumors when preparing for their morning commute. 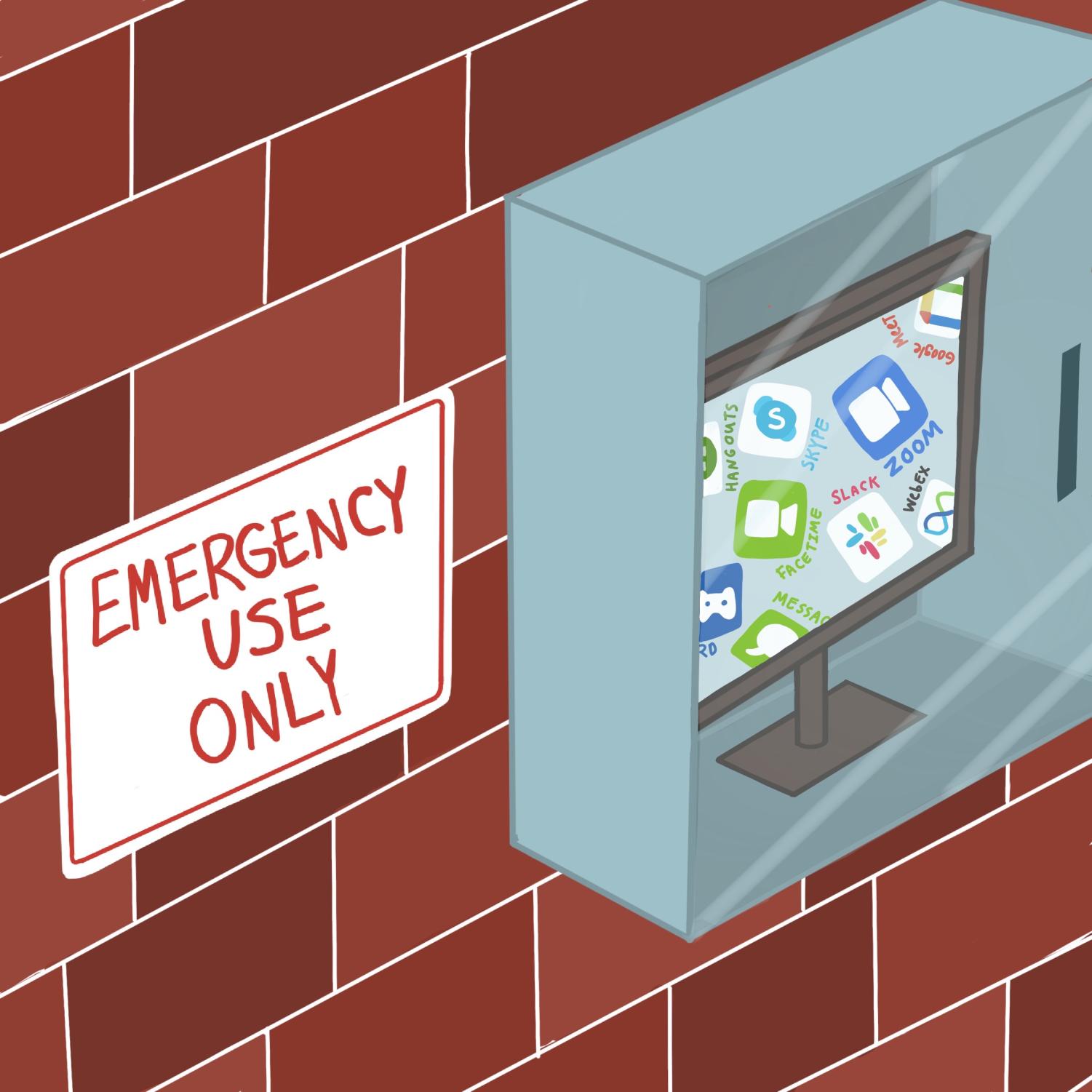 It was not until 6 a.m. that students were finally told school would go on, unplowed streets and clogged highways be damned.

One could look at this delay and fall into the trap of blaming a district full of overworked employees and understaffed schools for blanket incompetence, and, judging by some of the district’s past actions especially with regard to virtual learning and a deliberate attempt to mislead parents about COVID data in schools, these detractors wouldn’t be entirely wrong.

Unlike many non-CPS district schools, CPS apparently has absolutely no plan in place to deal with the possible need for virtual instruction.

In comments to WTTW CPS maintained that it was not “authorized to implement district-wide remote learning under state law.” This is not true. Because of CPS’ stubbornness, when inclement weather hits, threats are communicated and work stoppages occur — students are made to trudge to school, or go without schooling entirely.

What this stance represents is a mutual exclusivity choice; in-person instruction or none at all. This false choice has too often hampered the CPS-CTU safety debate. Both sides have dug themselves into entrenched holes that neither seem fully brave enough to claw themselves out of.

In the case of CPS, for example, their refusal to support what seems to be almost any form of remote learning has extended, amazingly enough, to snowstorms. Lori Lightfoot seems to want  the district to be a veritable City on a Hill, keeping the district open at all costs while others go remote. But she’s playing a dangerous game — one that tarnishes the idea that a school can safely stay open for students during the pandemic era.

It can, and it should try to.

But at the same time, online learning gives teachers, students and the district as a whole flexibility. When the unexpected strikes, online methods could be used to communicate information to keep students engaged.

What The Champion envisions as the best solution is a simple idea that’s already gained attention and is currently in effect: a hybrid model that flips school to remote learning if a certain percentage of students or staff test positive.

CPS’ version, at face value, seems to do this. But upon further reflection, cracks emerge. A CPS school would have to reach a threshold of 40% of students or 30% staff out in order to flip to remote.

30% of teachers at Lane Tech would be around 60 teachers. A significantly lower number, like 20, or even 10, has the potential to hobble even a school like Lane due to the sheer staffing constraints that come with double digit teacher absences. Lane is currently addressing the problem by moving some classes to the auditorium for entire periods.

But situations at different schools across different neighborhoods vary, and as such, a one size-fits all approach to a metric,especially one that would push students out of the classroom, is wrong. Let schools determine for themselves the amount of teachers they would need to sufficiently operate.

At the moment, for a district which seems to want nothing more than to keep schools safely open, they’re not doing a very good job. And for an educational organization, not enough teaching has been done on the vaccine itself–something that should be done not just in english, but a variety of languages in order to reach the most communities as possible. The district has not done enough to promote something that is arguably the closest to a golden ticket that they could get, and has done little to address the vaccine’s benefits, concerns some may have, or even reaching out to stakeholders that have continued to resist efforts to get vaccinated.

So, while virtual learning is an important tool, it must be used wisely.

Certainly, virtual instruction cannot ever replace in-person. In-person instruction is vital to students’ social-emotional development — not to mention the learning loss and rampant cheating that comes with it. Schools act as important pillars, providing resources and opportunities ranging from breakfast to sports teams, clubs and safe spaces.

In their reticence to reason, CPS is not only hurting the students of this district, but themselves. They are not wrong to maintain the position that learning happens best in a school building, but seeing the position as a hill to die on rather than a need for students is bound to do irreparable damage to stakeholders, and chill even further the tenuous relationship that seems to be stretched to the limit.

Donate to The Lane Tech Champion

Your donation will support the student journalists of Lane Tech College Prep. Your contribution will allow us to cover our annual website hosting costs.

Thank you for your donation!