The journey: How ‘The Bachelor’ rose to prominence 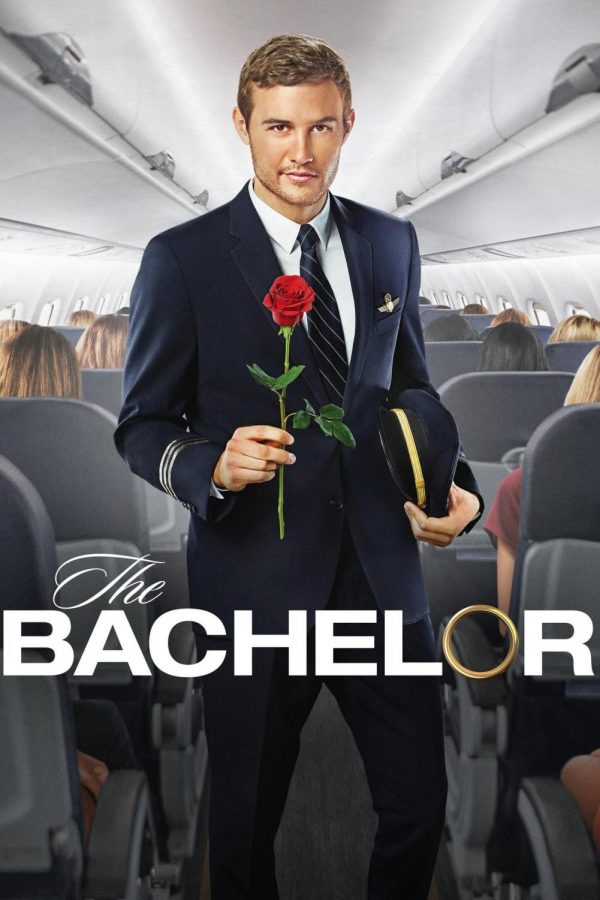 It’s a Monday night. The school and workday are finally over and approximately nine million people sit down to watch “The Bachelor.”

The American TV series follows a single man on his journey to find love. The show begins with a group of 30 women all fighting to win the bachelor’s heart.

Throughout the course of the season, the bachelor eliminates a few women each week, ultimately hoping to find a woman to marry: thus, the show usually ends in a marriage proposal.

The bachelor and his girlfriends go on various dates, including group dates and one-on-one dates; then after a few weeks, the show leaves its filming location of Los Angeles, and the contestants and bachelor travel around the world on their journey to find love.

Colleen Peterson, Div. 067, has been watching the show continuously for the past three years.

“One of my favorite parts of the show is when they travel around the world,” Peterson said. “I love all of the locations,but my favorite by far was when they went to Scotland. It was so pretty and the dates were so fun.”

At the end of a week of various dates, a rose ceremony takes place, which is when the bachelor hands out a certain number of roses to the contestants he feels the most connected to. Usually, two to three women pack their bags and head home each week.

Once the show gets to the final four women, the bachelor travels with each of the women to their hometown to see where the girls grew up and meet their parents. It is also the time when the bachelor or bachelorette try to make a good impression on the parents they are meeting.

“The Bachelor” has led to spin-offs such as “The Bachelorette”  and “Bachelor in Paradise”.

“The Bachelor” first aired in 2002 and has been increasing in viewers ever since, according to ABC. There have been 23 seasons of “The Bachelor” so far, and Season 24 is currently airing.

Ms. Paras, an AP Psychology and World Studies teacher, is an avid watcher and fan of “The Bachelor” franchise. In her classes, she recaps each week of the show and has shared her predictions for the final four girls and the winner of this season with her students.

“I have been watching ‘The Bachelor’ since sophomore year of college. So over 10 years,” Paras said. “I started watching in college because a lot of my friends watched it and it was just something to do on a Monday night.”

Fourteen out of the 23 seasons have ended with a proposal.

Of those 14 proposals, only one bachelor (from Season 17) has followed through with their engagement. The bachelor of that season was Sean Lowe and his wife is Catherine Giudici. The couple got married in 2014 and have three children.

But what makes the show so popular even though the success rates are not very high?

Grace Kendrick, Div. 077, just started watching “The Bachelor” this year but considers herself a “Bachelor fanatic.”

“‘The Bachelor is so popular because it has been around for so long. With its unpredictable plot and endless drama, ‘The Bachelor’ keeps people who watch it engaged and wanting to watch the entirety of the show,” Kendrick said.

The plot of the show also allows viewers to be drawn into the drama, as well as the entirety of the franchise.

“I think everyone wants to believe in a fairy tale love story so I think people are drawn to it because the whole idea of it is that it’s one guy and a bunch of girls, or one girl and a bunch of guys, and from that group they’re going to find their one true love and soulmate,” Paras said.

The current season aired Jan. 6 and will run until March. The bachelor this season is Peter Weber, who was third place in Hannah Brown’s season of “The Bachelorette” last year.

Peter Weber was a fan favorite on “The Bachelorette” last season. He is a pilot for Delta Airlines and is extremely close to his parents and brother.

His season so far has been nothing short of dramatic and intense. From a champagne bottle stealing scandal, to a contestant getting sent home and being brought back a week later, fans of the show have constantly been shocked by the drama.

After watching the first episode of the season, Bachelor fans map out the final four and the winner for each season by observing each contestant’s personality and chemistry with the bachelor.

Although Paras, Kendrick, and Peterson disagree as to which woman will remain, they all look forward to the season ahead.